Construction of the $1,151,000.00, 6000 square foot, new, accessable Fire Headquarters began in August of 2003. The 2.5 acre parcel of property was purchased by a 50% donation from the survivors of past firefighter Richard "Loyde" Annear, in whose estate the land belonged. The Architect was Reinhardt Associates of Agawam, Massachusetts. The design Architect was John MacMillan. The Builder was L.N. Bernache Inc of Chicopee, Masssachusetts. The Clerk of the Works for the District was John Greene. The Prudential Committee was Karen Greene, Jonathon Rastallis, and Richard Castine. The treasurer was Karen Siwicki.

The District moved into the facility in February 2004. This facility is capable of generating it's own power for over 30 days, with an on site 1000 gallon Liquid Propane fueled generator. It has multiple phone lines, highspeed internet and two way radio communication equipment on low band VHF, high band VHF, and multi frequency UHF with Simulcast. 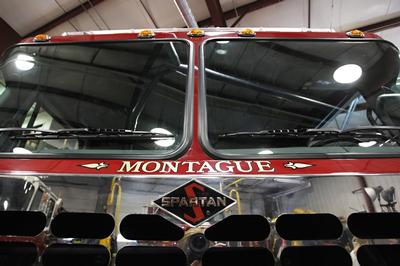 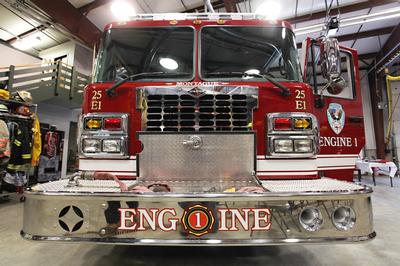 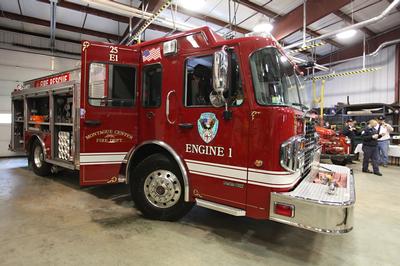 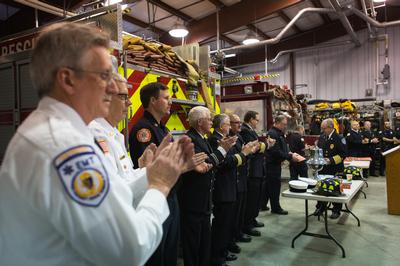 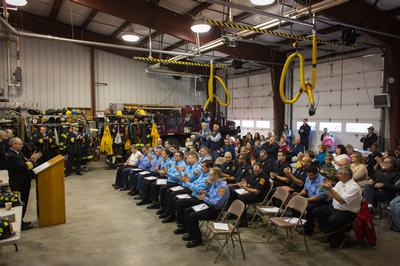 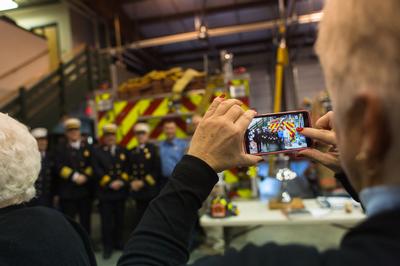 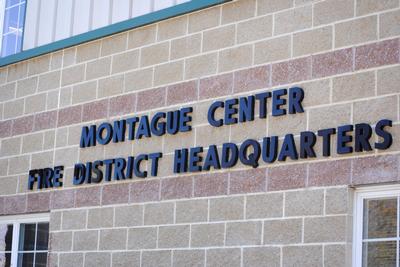 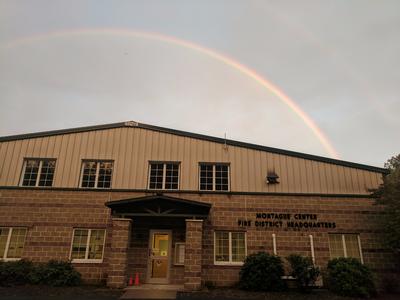 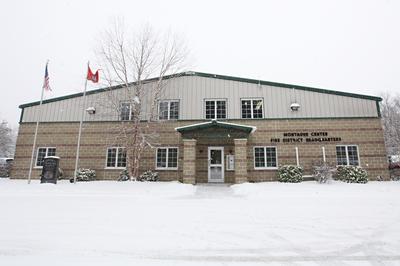 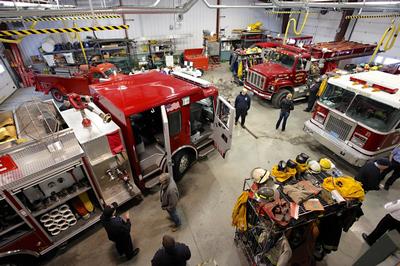